AN ACCIDENTAL ENCOUNTER WITH MOBILE VIDEOGRAPHY

It’s my mission to teach students, organizations, business owners, coaches, and parents everything I know about videography.

and my passion for mobile video

My passion for mobile video led me to become an inventor and entrepreneur at the ripe age of 50. My invention, the iOgrapher Filmmaking Case, lets anyone turn their mobile device into an on-the-go video studio! It is now sold in over 19 countries, used by schools, businesses, and marketers all over the world, and even Hollywood with Steven Spielberg, and Jurassic World 2 director J.A. Bayona owning one! 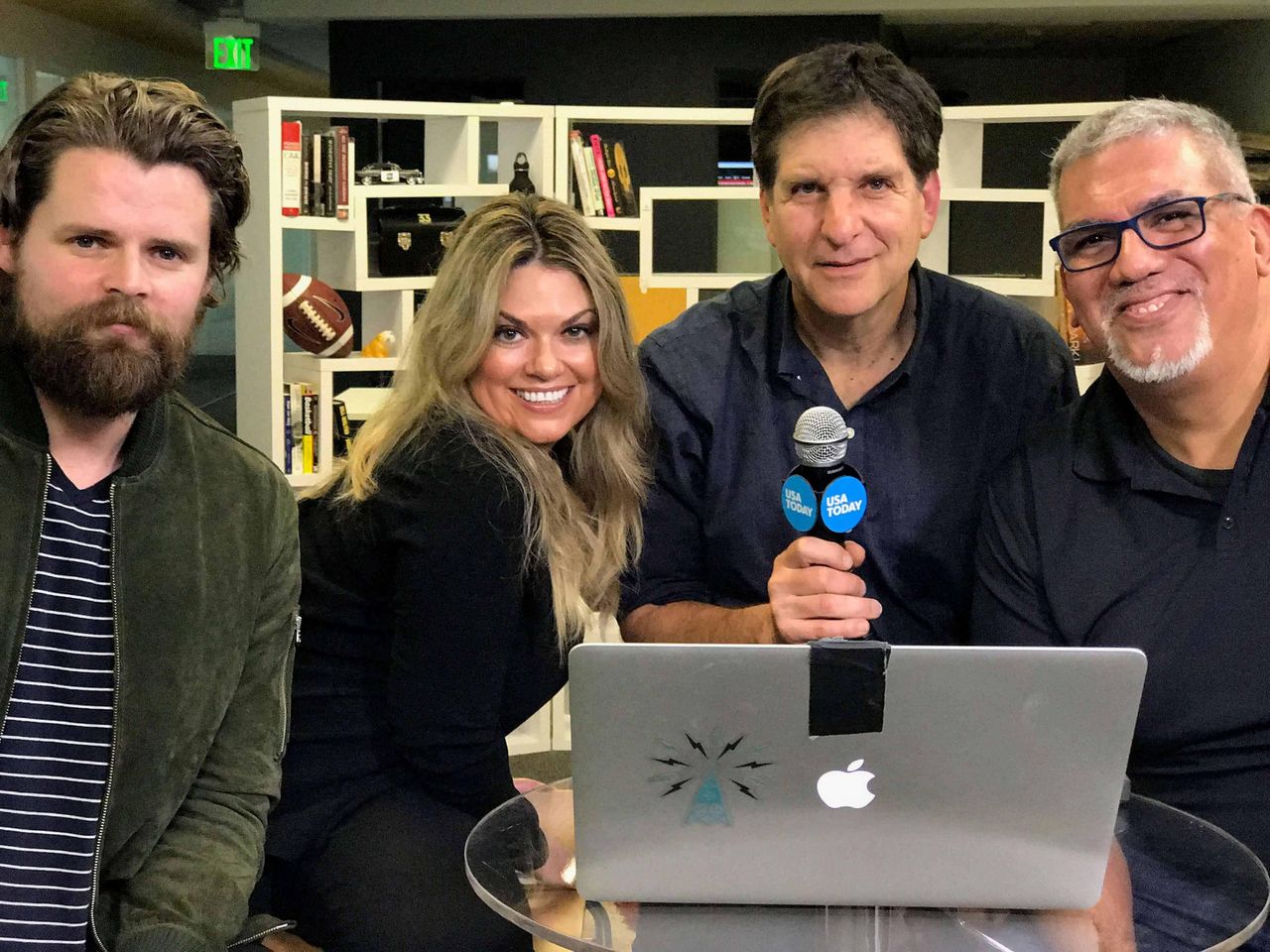 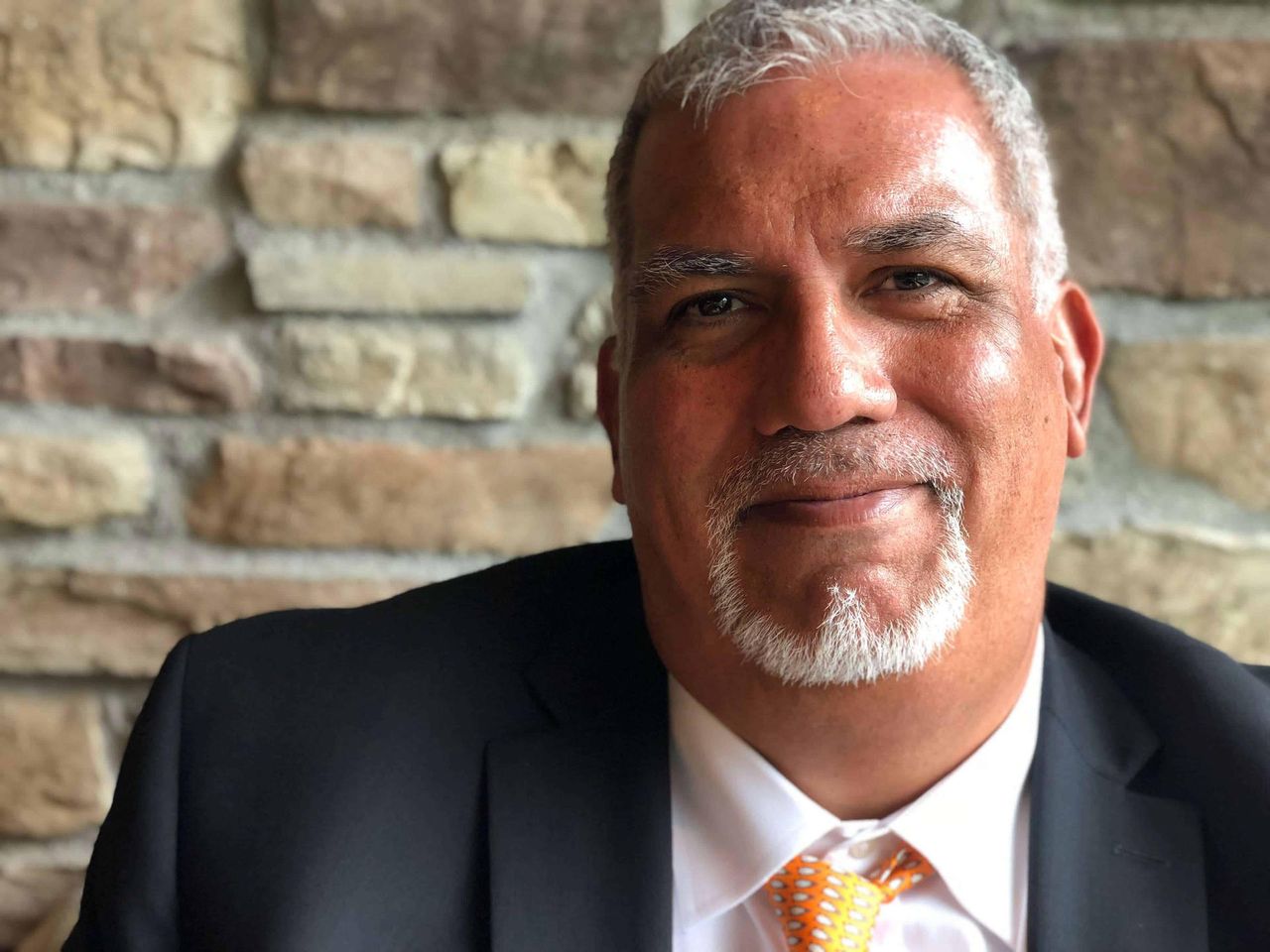 I worked in the film and television industry for over 15 years. I have seen the incredible costs of making movies and television. Now with mobile devices, you can create “Hollywood” styled videos right from your pocket.

But all of this transpired out of a time and place a lot more humble than Hollywood Boulevard.

After attending San Diego State University for undergraduate studies and subsequently pursuing a career on Wall Street, I was “discovered” by a casting director who enlisted me for a role as an extra in Rocky 5. After meeting Sylvester Stallone and the rest of the cast, I was hooked on cinema.

This accidental encounter sparked a passion that changed the course of my life.

After working as an extra in many movies and tv shows like Cheers and Mad About You, I eventually earned my Screen Actors Guild card and continued onto producing feature films, such as Love and Action in Chicago.

The next natural step in my film career was directing. I purchased a camcorder, found a script, and shot my first film. It took 10 days and cost $10,000. Eventually, I sold the film to Blockbuster in the USA and to many foreign countries.

And then came the iPhone. My deep dive into the mobile filmmaking revolution was about to happen…even though I didn’t know it yet. 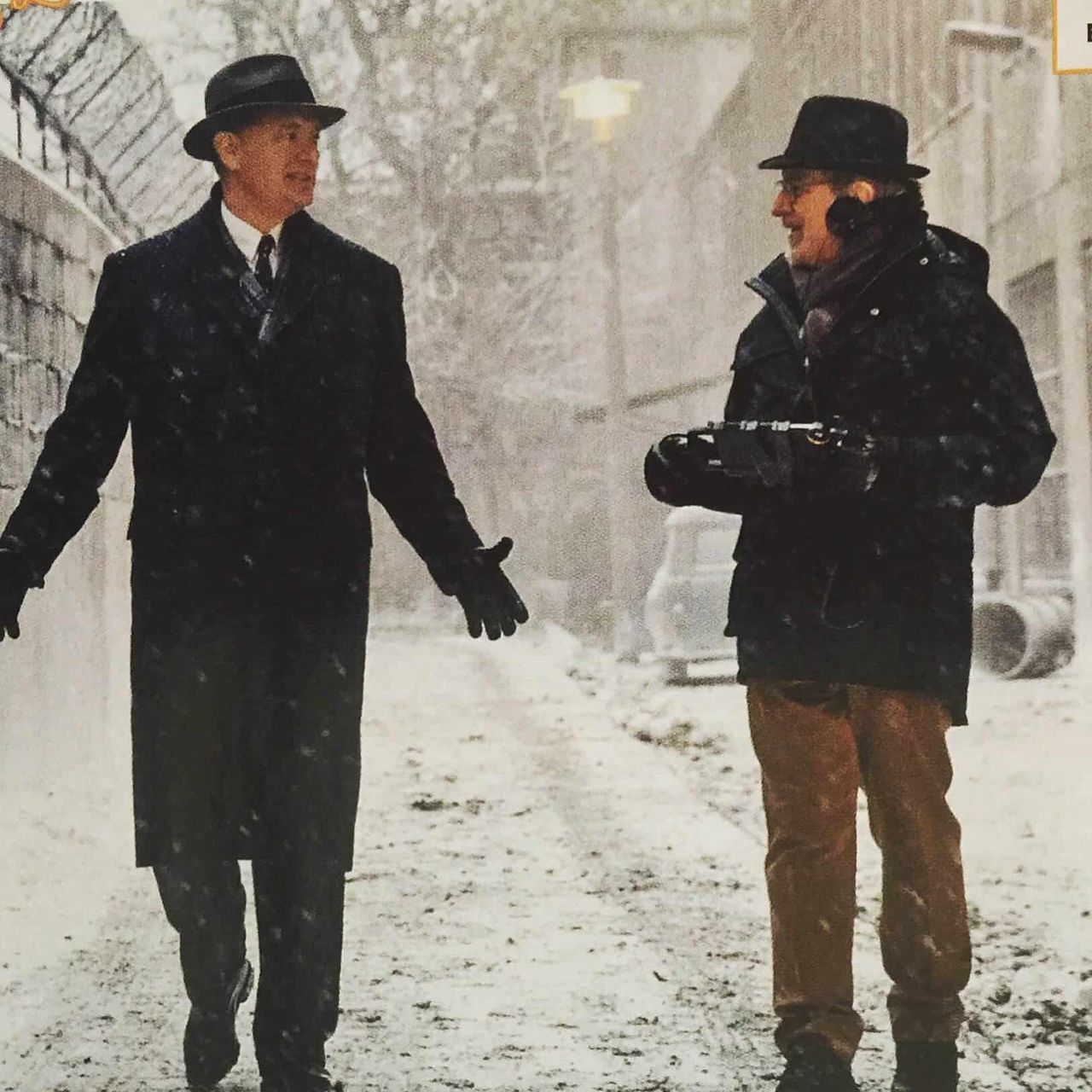 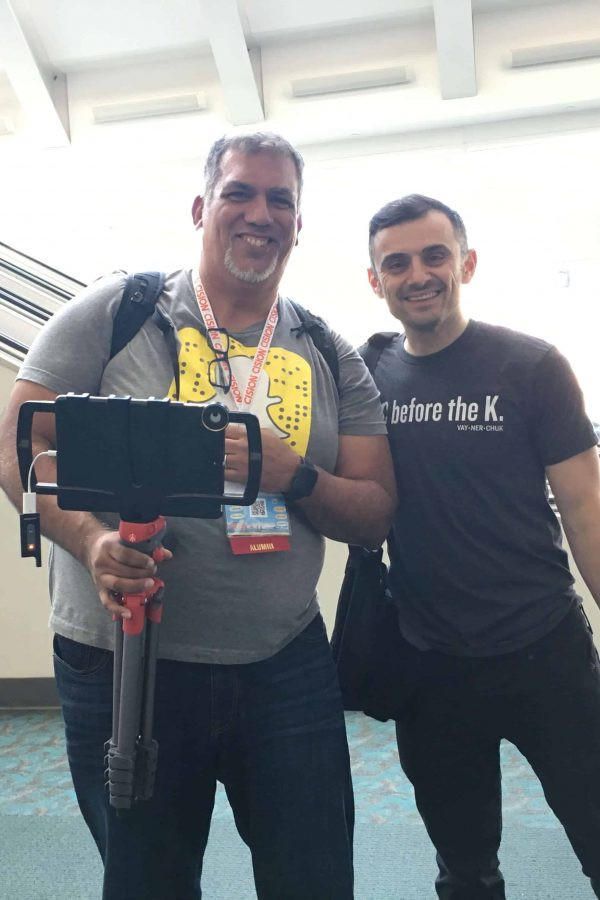 With the birth of my son Alexander in 2007, I decided I wanted more of a “stable job” leaving the feast and famine movie business for the life of a teacher. I was hired at San Marino High School in Southern California as the media arts and animation instructor.

Realizing that my classes could get a lot more done in one semester if we had more cameras but also aware that the school did not have the budget for more equipment, I began incorporating the use of mobile devices into my lessons.

“What if we added a case that had handles for stability, had shoes on top to attach microphones and lighting, and it had the ability to put it on a tripod?”. There was no such device on the market, so I tinkered and created a design for what would become the first iOgrapher. I made a 3D print, used it in the classroom and was satisfied because it just worked.

Then one of my students told me about Kickstarter and how the iOgrapher needed to be on it. I launched his campaign. Within 30 days of the campaign, I would be featured in Forbes.com., The New York Times, and other publications. The Kickstarter campaign was successful!

I now had proof of concept and dove into the world of an entrepreneur. With the help of my friend, mentor, and parent of a student I taught, the iOgrapher brand was launched.

I had to leave teaching to focus on this new idea and startup. I wanted to revolutionize mobile video as a replacement for the expensive cameras and editing tools. Now someone would literally make a movie or film a game or create an animation all on the Apple iPad or iPhone. It would only cost a few dollars for apps to get going too.

The iOgrapher is now sold in over 19 countries worldwide. It is used in education, sports, journalism, and marketing. Steven Speilberg has one. Ariana Grande has used it. The list goes on and on.

I live in San Gabriel, Ca with my beautiful wife Loren and 11 year old son Alexander. I love helping individuals and companies how to create awesome video content with their mobile devices. 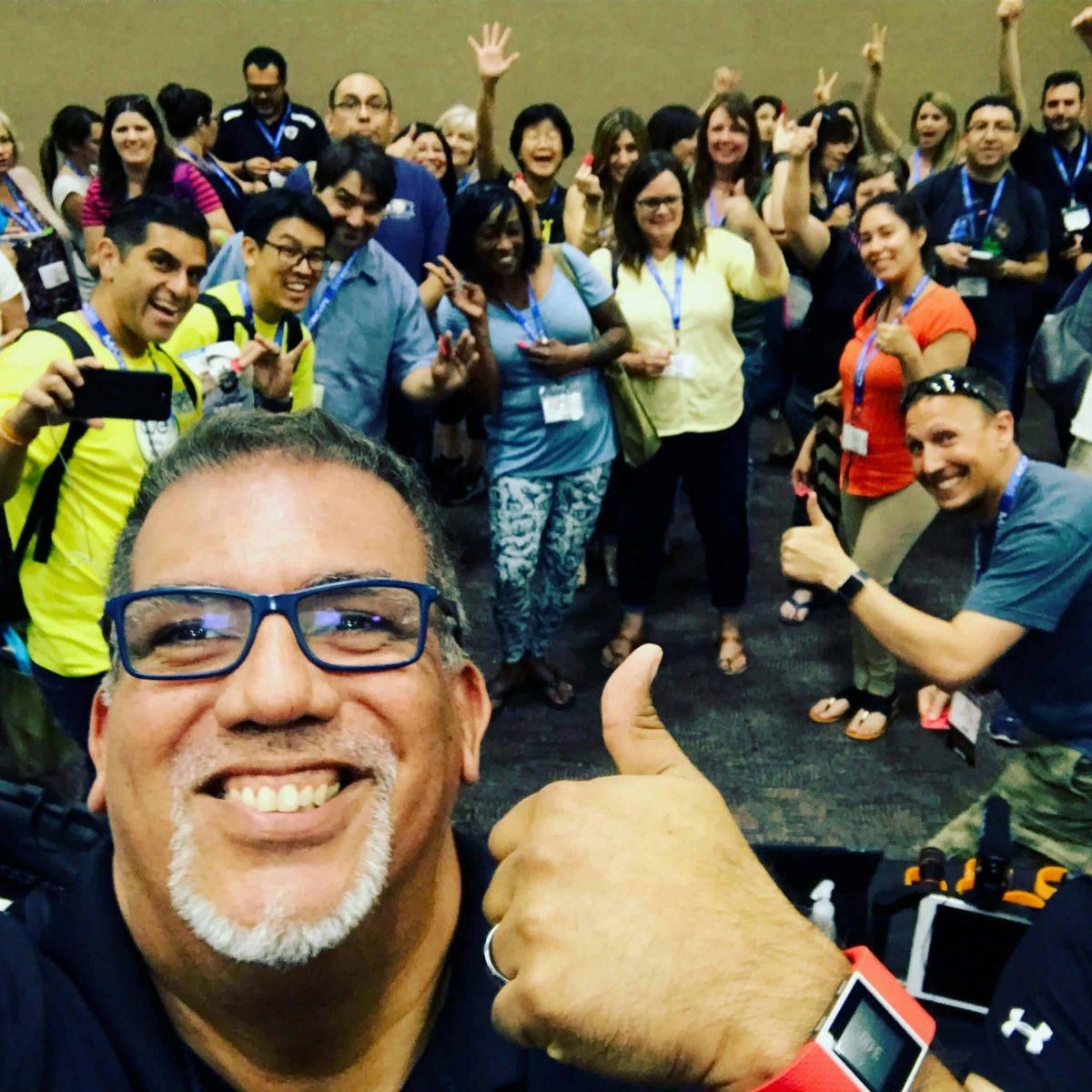 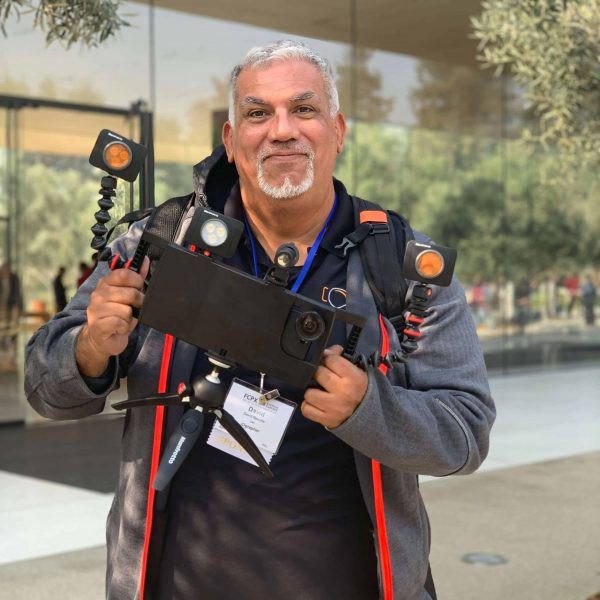 I'M EXCITED TO SHARE MY PASSION FOR VIDEOGRAPHY WITH YOU

I Have Taught Top Educators, Journalist Programs, Professional Sports Videographers, Hollywood Filmmakers, And Businesses How To Use Mobile Video As A Tool To Create Great Videos And Now I Want To Empower You!